Have you ever felt guilty for wearing the same dress for functions? If your answer is yes, then you understand the impact social media have on our lives. Social media is increasingly becoming a part of our lives. From work to family matters, communication is continued on various social media platforms. We are constantly checking our phones for notifications, sharing memes, useful links, and sometimes content that are not fact-checked.

Due to this mass adoption, the behavior is also being manipulated by social media. We have seen both good and bad events happen due to a random post on social media. Same way, the buying behavior of the consumers has also changed due to the adoption of social media.

As a retailer, you must understand this change in order to create products and experiences that are inclined towards matching their new behavior to increase sales and stay afloat in these market conditions. In this article, we will understand it better. 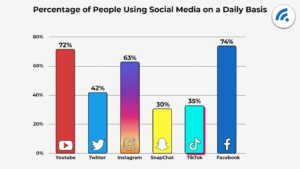 Before we begin, I wanted to share some numbers so that we have context about this matter. As per GlobalWebIndex, 54% of social media users use social media to research products and 71% are more likely to purchase products and services based on social media referrals.

According to a Deloitte report, 29% of social media users are more likely to make a purchase on the same day of using social media. 62% of customers say that they share bad customer experiences with other people.

81% of consumer’s purchasing choices are influenced by their friend’s posts on social media. 84% of millennials say that user-generated content from strangers has at least some influence on how they spend their money.

When we go out, we take pictures 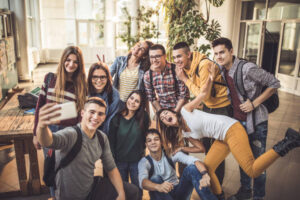 Whenever we go out, it has become customary to share the highlights of the day either as a ‘story’ or as a ‘post’. It will be seen by almost everyone that follows them. Now imagine that you are a frequent sharer on social media, will you be willing to be seen in the same dress? Probably not. This has motivated many people, especially millennials and Gen-Z to buy clothes more often. How can they afford to buy more clothes? They depend on fast fashion brands that make cheap clothes in shorter intervals.

A survey commissioned by Barnado’s charity in 2019 found that British people spend up to 2.7 billion pounds on clothes during the summer that will only be worn once. The youth wants novelty in every outfit they wear. Going out means, being visible and being fashionable. 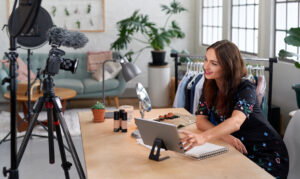 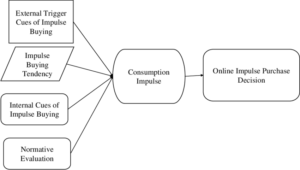 When they see a product that excites them, they quickly go to their website and make the purchase. The duration of a customer buying decision has decreased drastically. Earlier when people wanted to buy items, they would visit stores physically. But now, consumers would rely on social media platforms like Youtube and other websites for reviews and feedbacks.

This ease of extracting product information makes it easy for people to buy a product. It is called impulsive buying.

Which are the top social platforms? 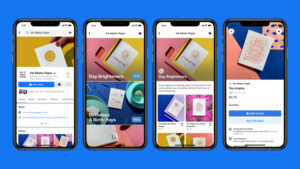 Although under public scrutiny and low trust, Facebook still remains the biggest social media platform in the world with almost 1.7 billion users. In recent years, the contribution to younger generations has decreased but 35+ years have increased gradually in numbers. Facebook is responsible for 50% of the total social referrals and 64% of the overall revenue. Facebook is responsible for influencing more than 50% of online purchases. 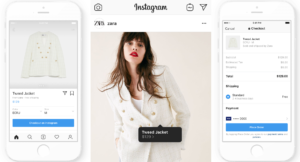 Instagram is a highly loved platform by teens around the world. 73% of Instagram users follow a business account. The advantage of Instagram is that it helps to integrate shopping features on their photos. Users can buy products just by clicking on an item. 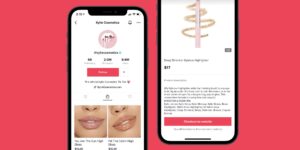 TikTok is the latest platform to become the most downloaded app on the play store. It is specifically loved by Gen z. It is a short format video-sharing platform with more than 800 million active users. Brands are using TikTok heavily for brand awareness. 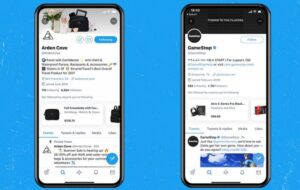 As per the reports by Hubspot, 53% of the consumers tweet about their purchase or ask for recommendations on their platform. They have more than 330 million active users. 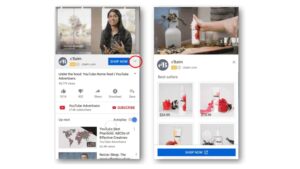 Youtube is also one of the popular platforms out there. We can consider YouTube as a streaming platform. It is reported that consumers depend on YouTube review videos before deciding on a purchase.

Now that you understood the buying behavior and what factors affect their choice, you can make better business decisions in order to increase sales and profits.

If you want us to manufacture your fabrics, contact us.

How to Choose Right Method for Garment Printing?

Designers often have multiple options when it comes to choosing a printing technique for a design. They consider the final outcome – su...

END_OF_DOCUMENT_TOKEN_TO_BE_REPLACED

Rise of Online Shopping for Fabrics in India and Abroad

Textiles are to be felt with hands and seen with naked eyes.This was the way in which the textiles industry worked for hundreds of ...

END_OF_DOCUMENT_TOKEN_TO_BE_REPLACED

How Blockchain is Making Fashion Greener?

More than ever, fashion items are being tagged with a “sustainable” label. Our favorite brands are increasingly claiming that they are ...

END_OF_DOCUMENT_TOKEN_TO_BE_REPLACED

Fabric manufacturing involves a high probability of defects. The entire production line contains hundreds of variables that could go wr...

END_OF_DOCUMENT_TOKEN_TO_BE_REPLACED

Top 7 Fashion Trends of the Future

We are riding the waves of sustainability. Brands and businesses are being pushed onto the edges by protesters. Demanding a better futu...

END_OF_DOCUMENT_TOKEN_TO_BE_REPLACED

The world of textiles is a complex place to be. With hundreds of processes, terminologies, and jargon, a newbie could easily lose his w...

END_OF_DOCUMENT_TOKEN_TO_BE_REPLACED

Click one of our representatives below to chat on WhatsApp or send us an email to info@dineshexports.com